The new IDC5 OFF-HIGHWAY update 15 is the result of an extended and productive development work that TEXA technicians dedicated to makes that are the most widespread and requested in the AGRI and CONSTRUCTION industry. Starting from this version the software includes new important and advanced diagnostic developments able to support TEXA mechanics with incomparable and continuously evolving equipment.

The update represents an essential turning point as it introduces the new IDC5 software, the last evolution of TEXA’s famous software dedicated to multi-brand diagnosis, for the OFF-HIGHWAY environment. It is another step forward that will tangibly help repairers during their demanding daily work. Thanks to an important rewriting of the code, the speed has been increased further, guaranteeing a much quicker access to the communication with the control units. The design of IDC5 was studied simplifying and making all the steps needed for the operations related to maintenance and repairs more intuitive. Furthermore, all the diagnosis pages were rethought in order to provide mechanics with a complete display of the most relevant information.

Main new diagnostic features
Below is a list that examines some of the new features available starting from this OFF-HIGHWAY version, dedicated to the most important makes on the market divided into the categories AGRICULTURAL VEHICLES, CONSTRUCTION, CRANES/CONTAINER TRUCKS, INDUSTRIAL ENGINES: 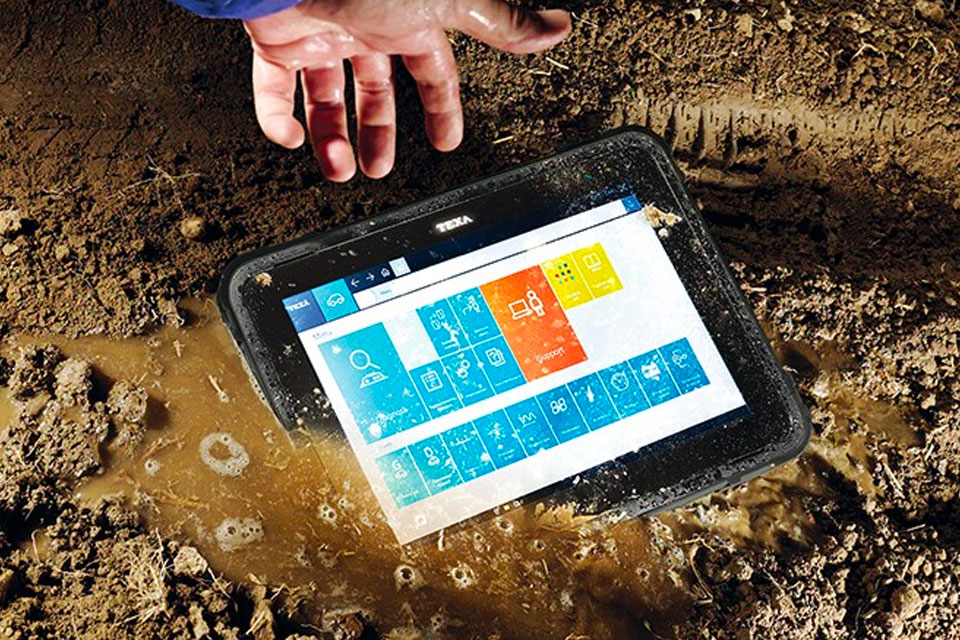 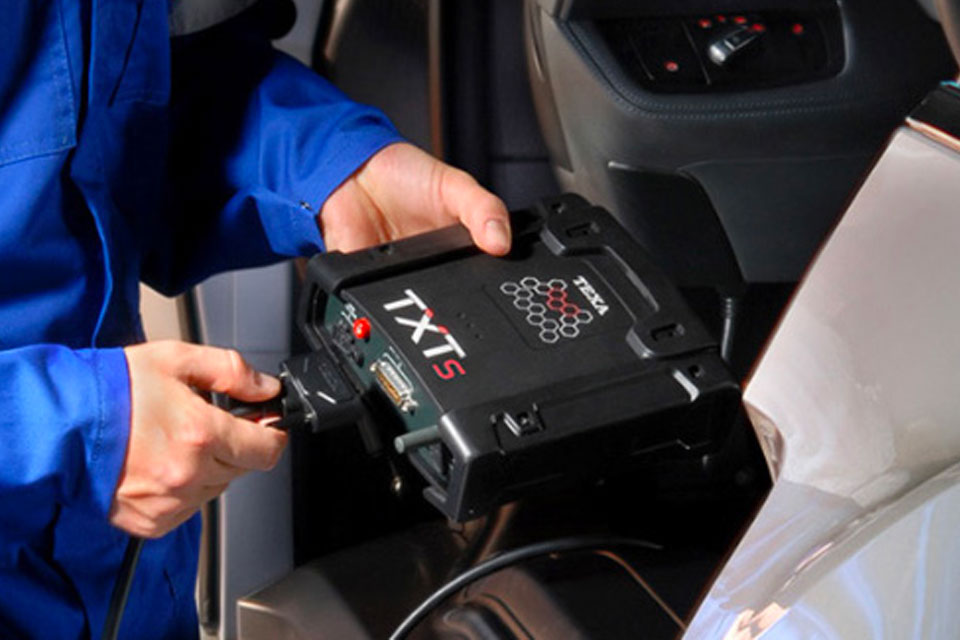 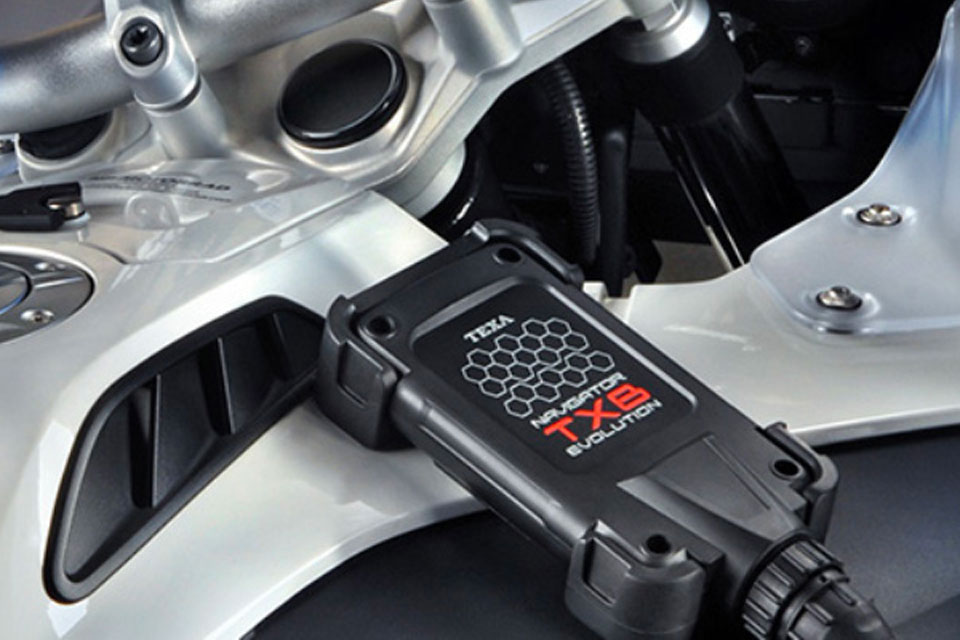 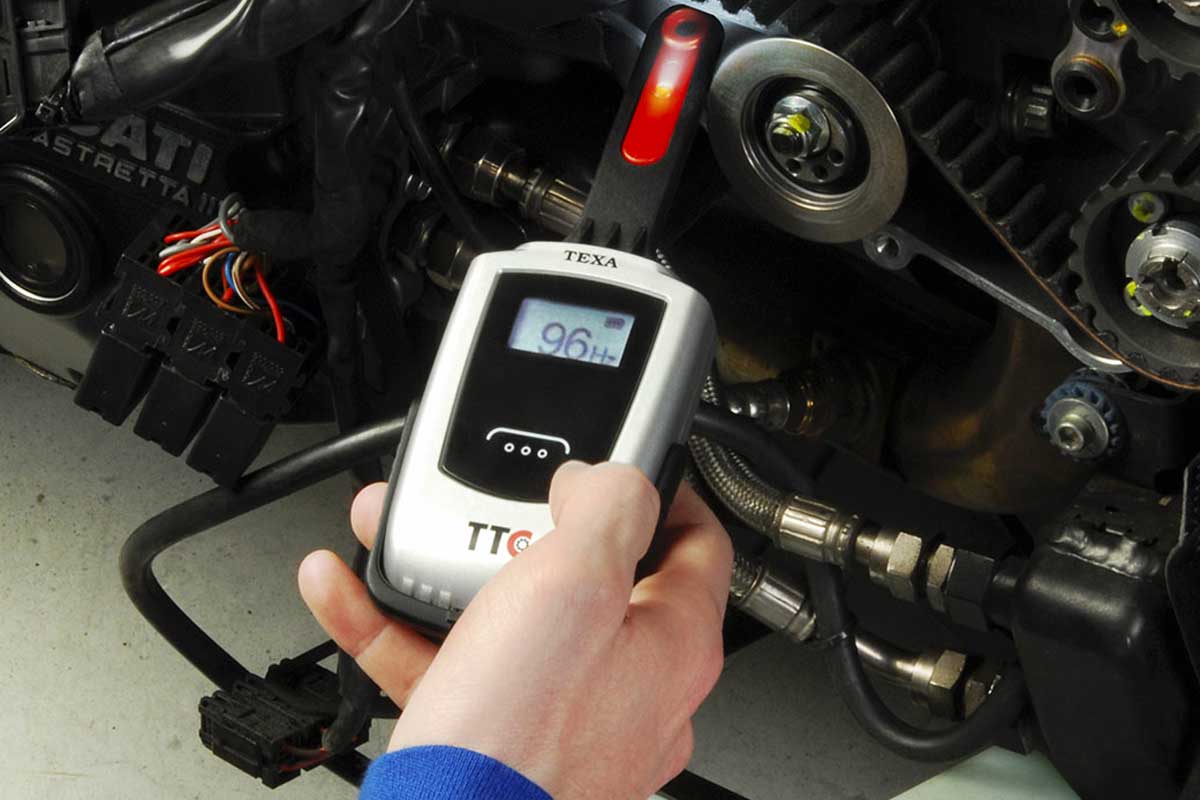 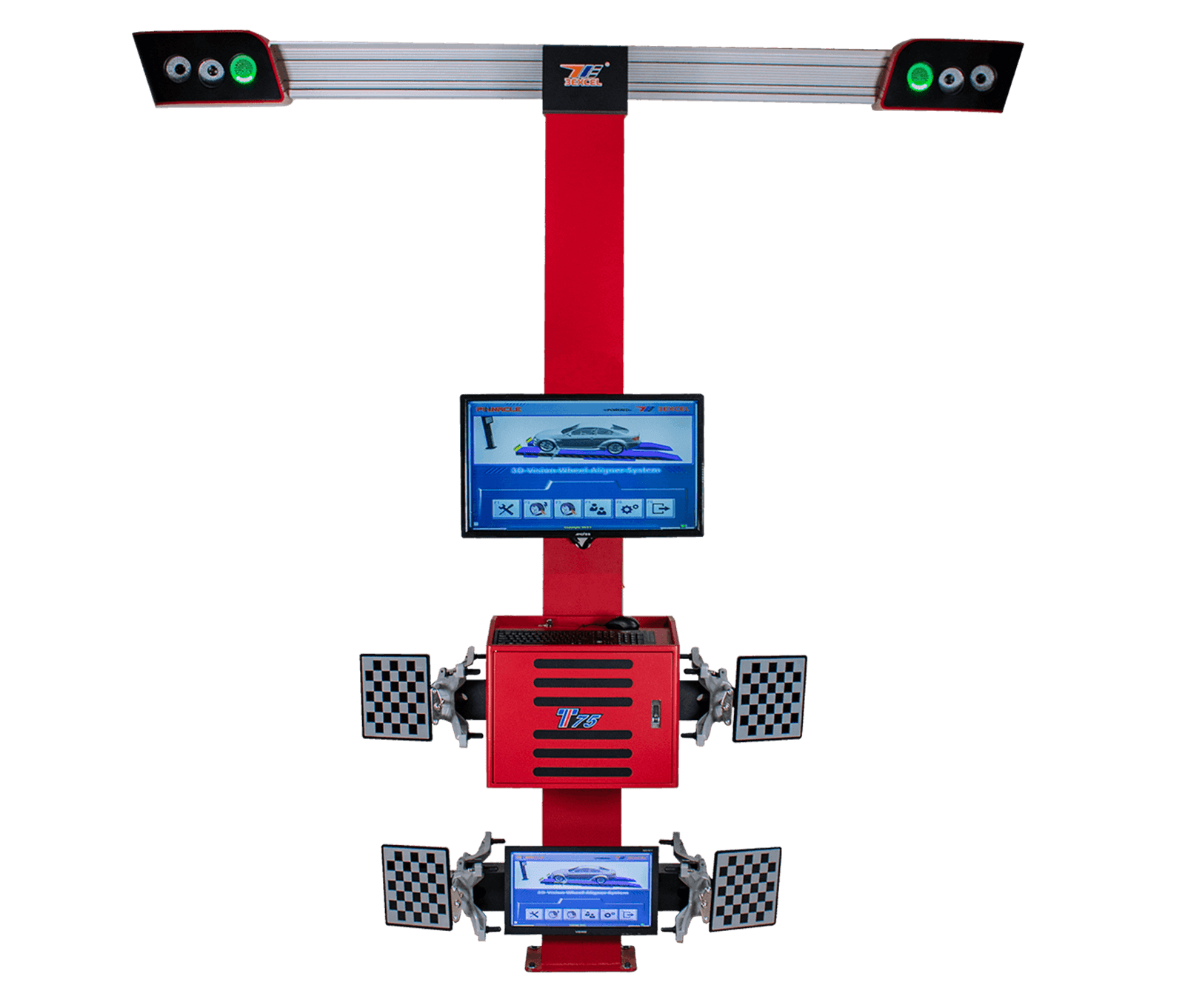 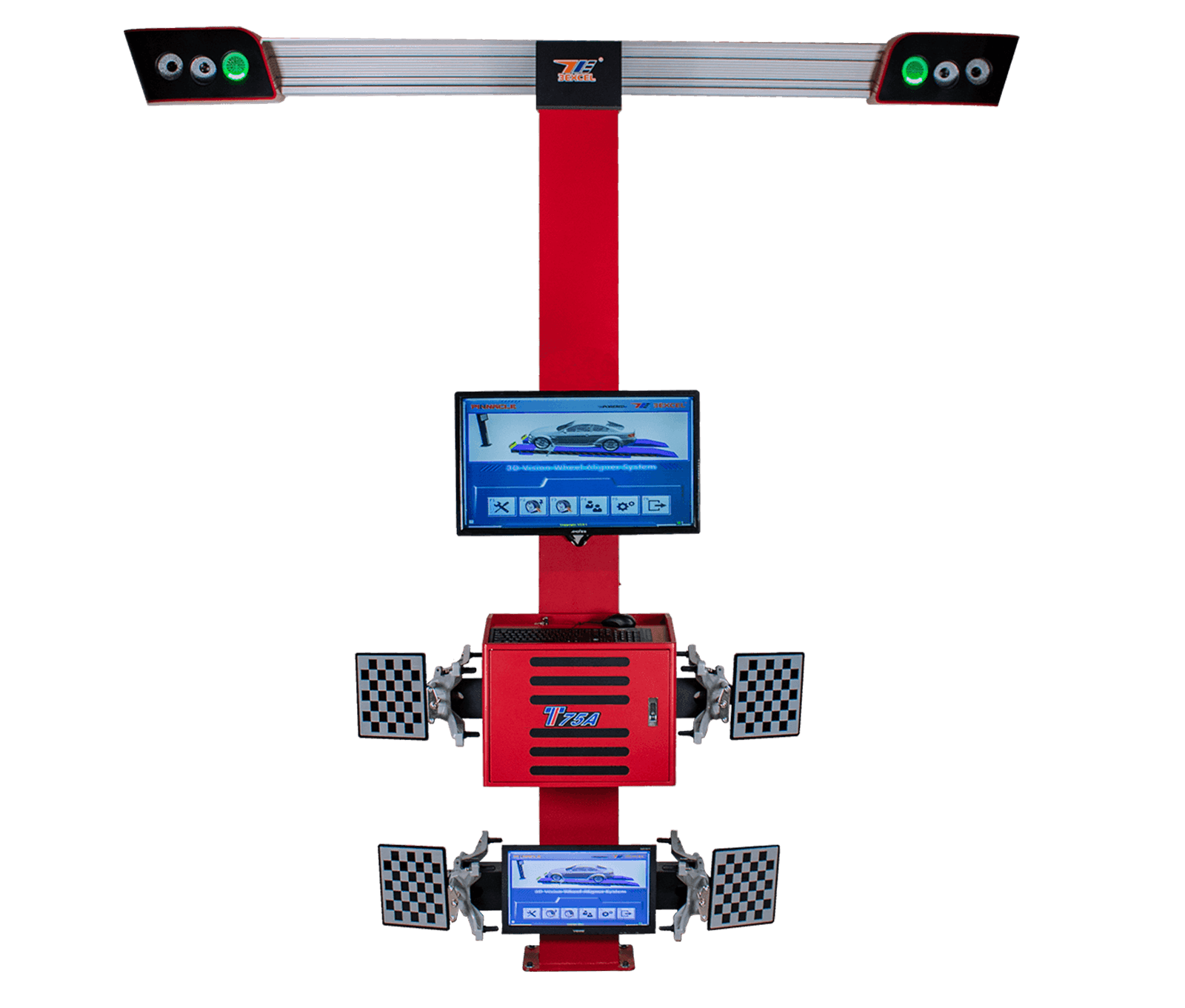 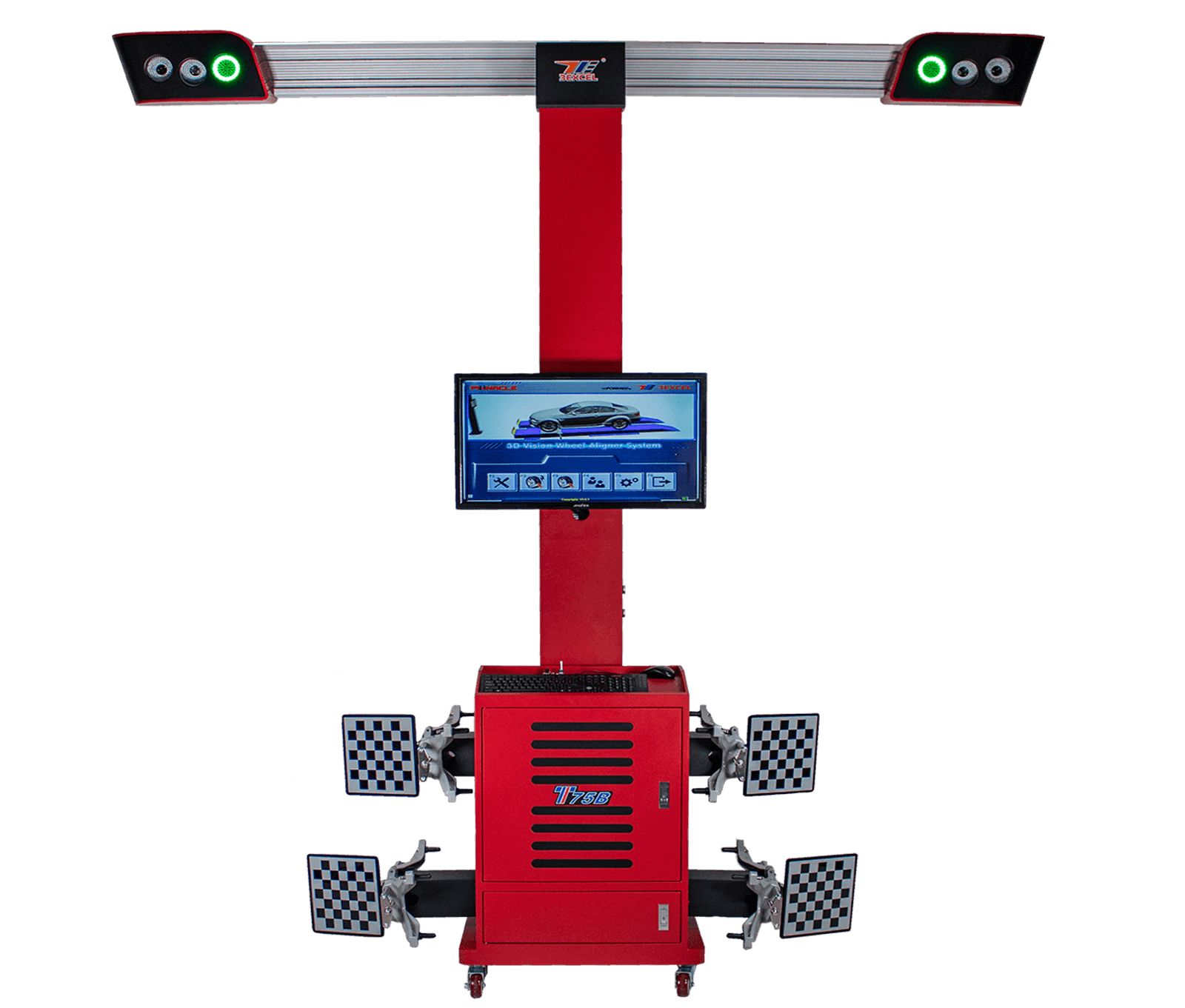 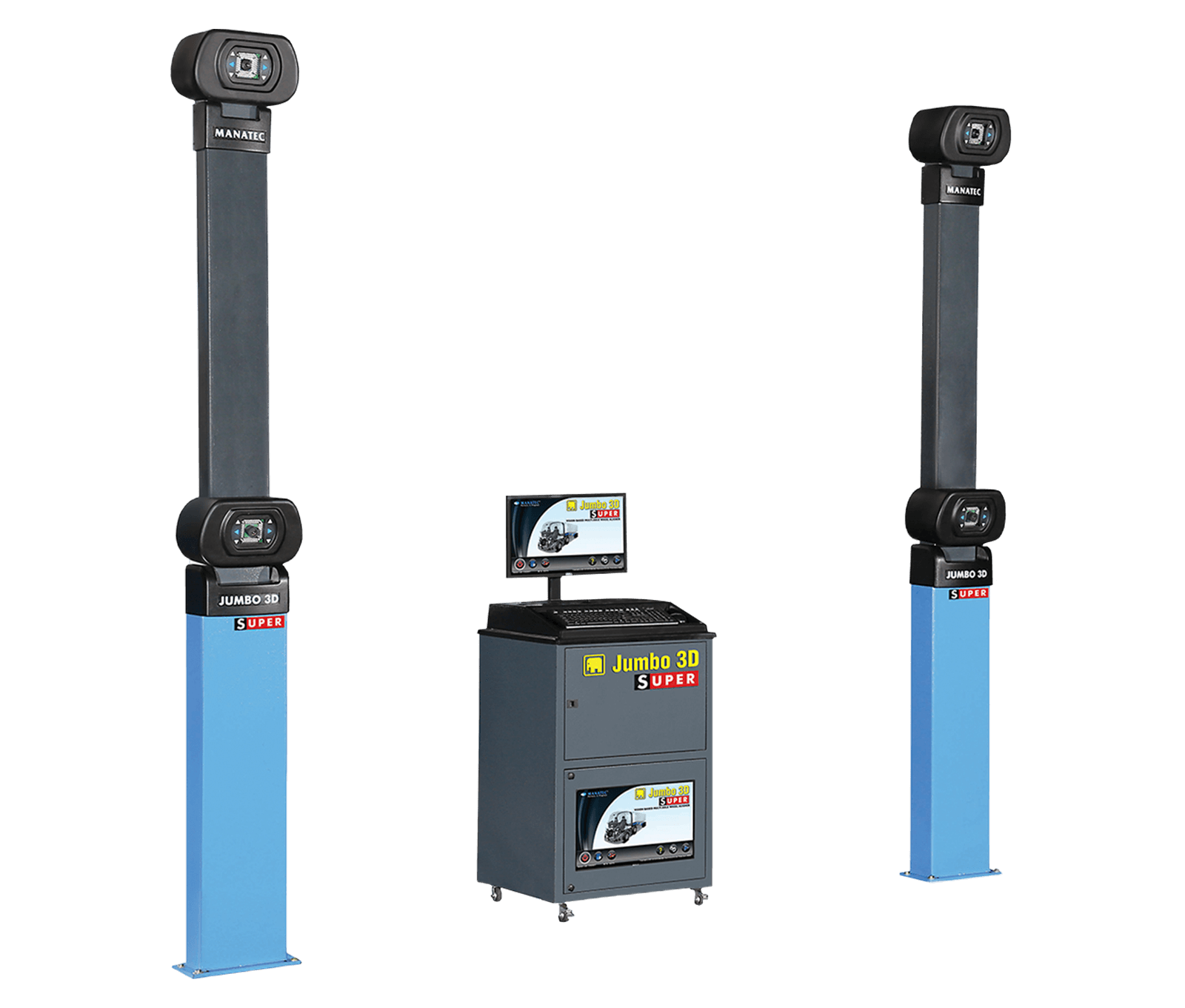